Georges Quertant was raised in Amiens where he regularly met Jules Verne, visionary writer who detected in this young child the scholar that he would become a few decades later.

From the age of sixteen, pianist, organist and composer, Georges Quertant was regularly involved in the Psychiatric Service of the Hospital of Amiens where his brother Dr. Maxime Quertant was the manager.

For several years, they observed the impact of music on patients’ behavior.

Following numerous clinical studies conducted under the auspices of his brother, Georges Quertant then continued his research for twenty-five years.

Thus, parallel to his musical and educational activities, deeply inspired by the work of Claude Bernard, he developed the “Neuro-Psycho-Educational Somato,” and created the “Culture Psycho-Sensory”, abbreviated C.P.S.

He devoted his life to the research, development and well-being of human beings.

George Quertant was also Nishan Iftikhar Officer, Chairman of the Scientific and Literary Society of Cannes and the Borough of Grasse, Member (AR) of the Academy of Sciences, Belles-Lettres, Agriculture and Arts of Aix-en-Provence, Member of the Society of Authors, Publishers, Music Composers, Member of the French Society of Musicology. 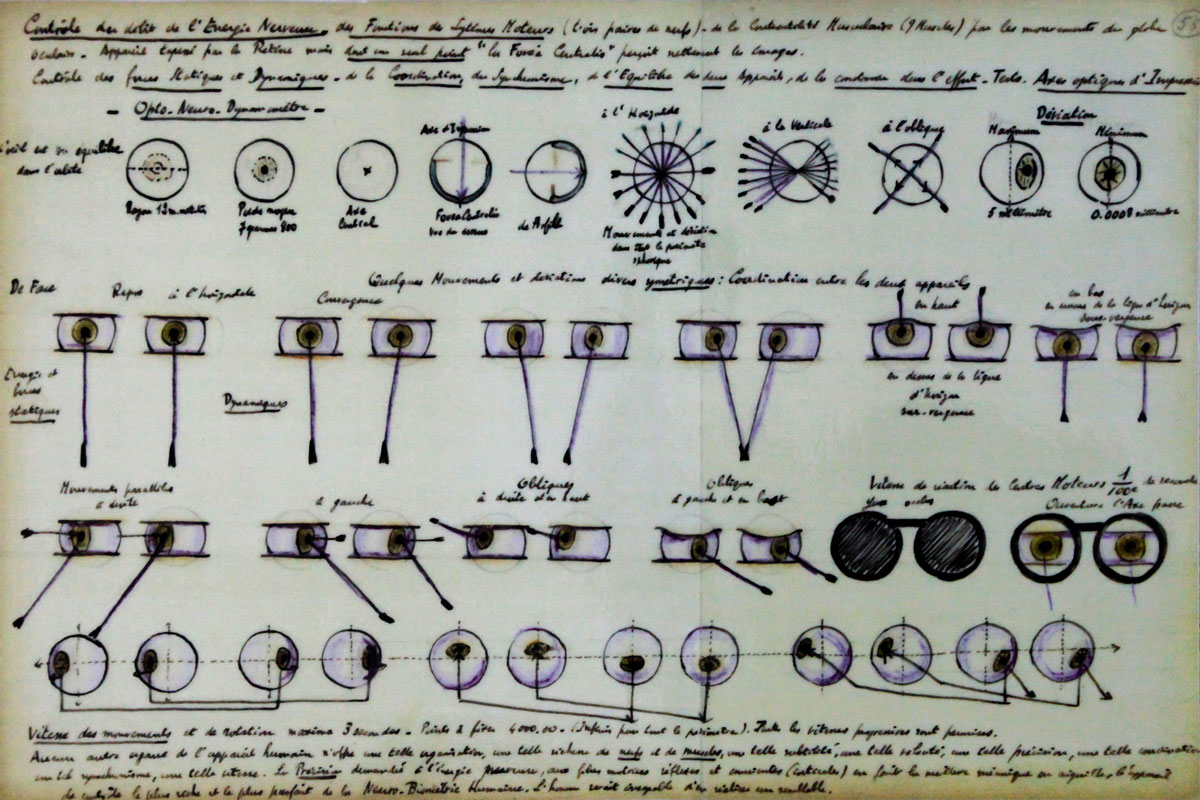 Margaret, daughter of Georges Quertant, attended daily the work of her father and acquired very early mastery of the method. She continued with efficiency and devotion to relieve thousands of people, who testified their gratitude.

She also served many years in the Principality of Monaco under the watchful eye of Princess Grace and Princess Antoinette.

Marguerite Quertant, like her father, ensured the sustainability of the method by forming neuro-pedagogues, including Brigitte Boni de Monseignat who was one of the first students and with which, for over 30 years, has woven professional and friendly relationship favorable to the transmission of her knowledge and experience.

Marguerite QUERTANT was awarded the Gold Medal of the city of Cannes.

The S.C.P- C.P.S Quertant formed in 2008 by Marguerite Quertant and Brigitte Boni de Monseignat ensure the development and outreach of the Method. 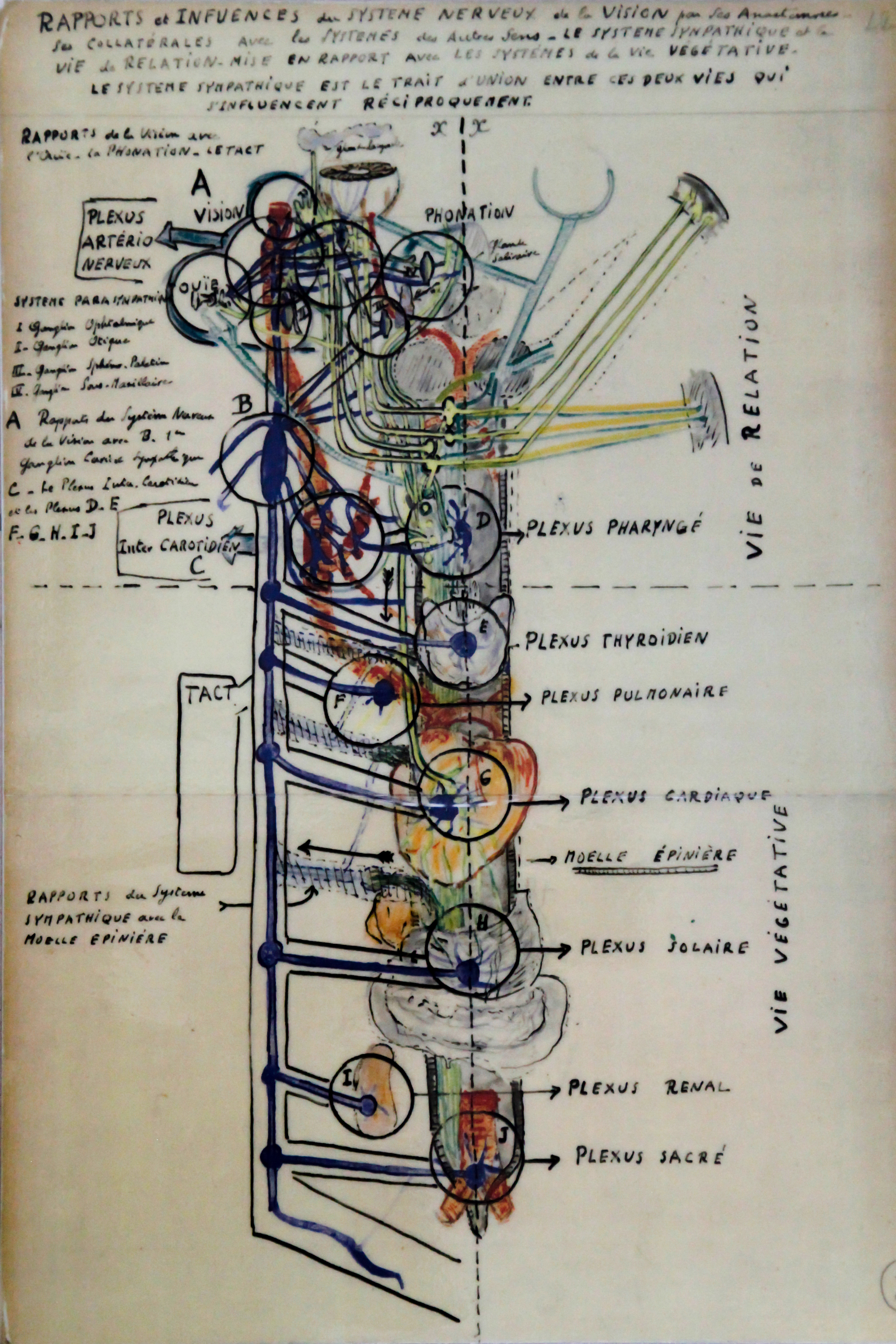 Director of the Neurophysiology Laboratory of excitability

“The close relationship between the eyes and regulating centers of the nervous balance (vigilance and emotional), located at the base of the brain, gives a theoretical explanation to the good results obtained […]. It would be very desirable in these times of nervous exhaustion, that this teaching of the brain find the place it deserves in the context of the methods that can be considered, with Professor Sivadon * as for the “physical rehabilitation of mental functions.”

* Dr. Paul Sivadon (1906-1992), Head of Clinic in the Faculty of Paris and psychiatrist Hospitals of Paris, was also a Professor of Psychiatry and Medical Psychology at the Free University of Brussels. 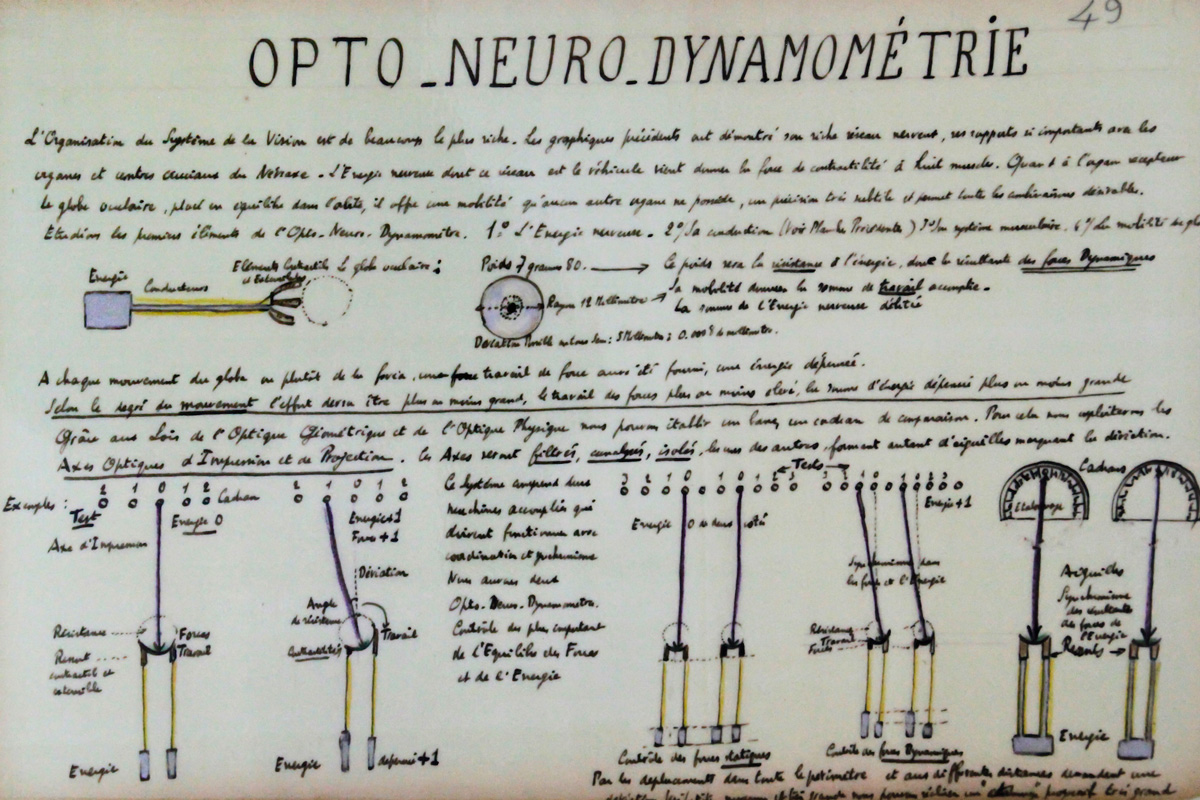 Member of the Academy of Moral and Political Sciences

Member of the Board of C.N.R.S.

“Sent in September 1944 to Marseille by the Minister of Public Health, as regional representative for the Family with jurisdiction over the seven Southeast departments, I soon learned by my Secretary of Nice, that in Cannes a researcher coupled with a scientist dealt via a personal method, disorders of the nervous system […].

The concern for maladjusted children was at the forefront of our concerns, and I immediately thought that the collaboration of Georges Quertant, which had just been talking to me, could be more than useful. I visited him without delay and I was immediately won over by the luminous intelligence, the tenacity he had to constantly deepen his extensive knowledge, the diverse and remarkably successful experiences which he practiced, the invention, the introduction of manufactured devices that allowed him to better identify the nature of the anomalies that were submitted to him and addressed effectively […].

With untiring patience, constantly enriching its observations, perfecting constantly his experiments, getting ever better results in remission in proper functioning of brain and nerve cells, Georges Quertant, leaving the musical professorship devoted himself entirely to the development of a method of psychosensory culture and nervous prophylaxis, in line with the teaching of Claude Bernard […].

Georges Quertant finally affirmed this way full control of his method and the crowd that thronged to his office testified, with the reputation he enjoyed in the medical world, the excellence of his results. He was named Chevalier of the Legion of Honor in 1952 in the order of Education under Founder of the Psycho-Sensory Culture Centre […].” 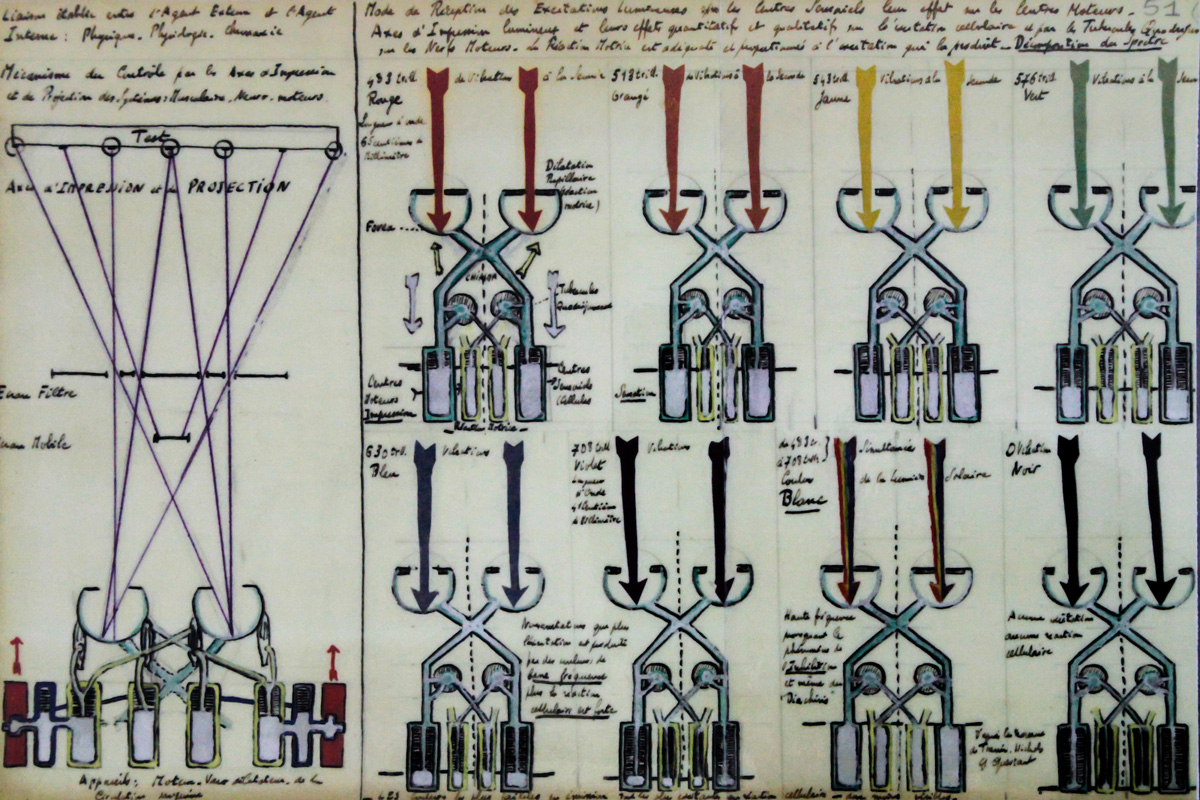